New types of courts in Russia 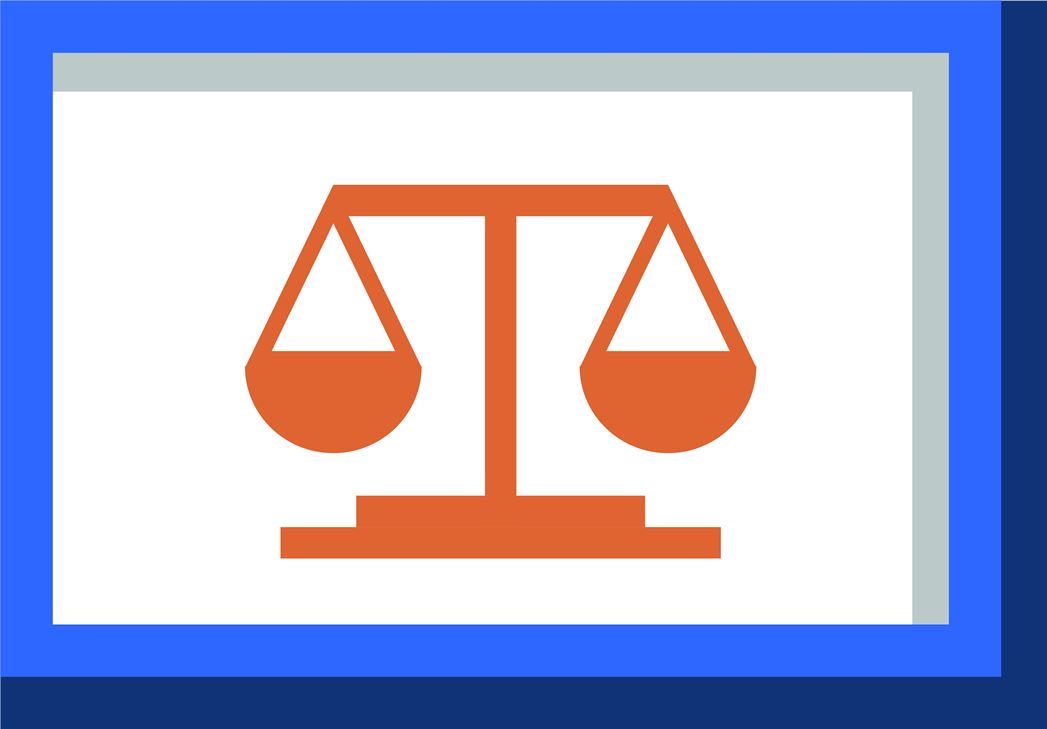 Lawmakers have completed work on the law on the creation of a new system of appellate courts and courts of cassation of general jurisdiction.

The appellate courts that are being created are intended to investigate the complaints against court decisions that were made by the first instance court of the territorial entity of the Russian Federation and did not take legal effect or due to newly discovered facts. However, the appellate instance will not change for decisions made by a justice of the peace or a district court.

The new courts of cassation will handle complaints against decisions of appellate courts, courts of the territorial entities of the Russian Federation, district courts and justices of the peace that have not taken legal effect or due to newly discovered facts.

Until the new courts begin to operate all complaints will be handled by the same courts as before.