Bankruptcy in 2018 in Russia 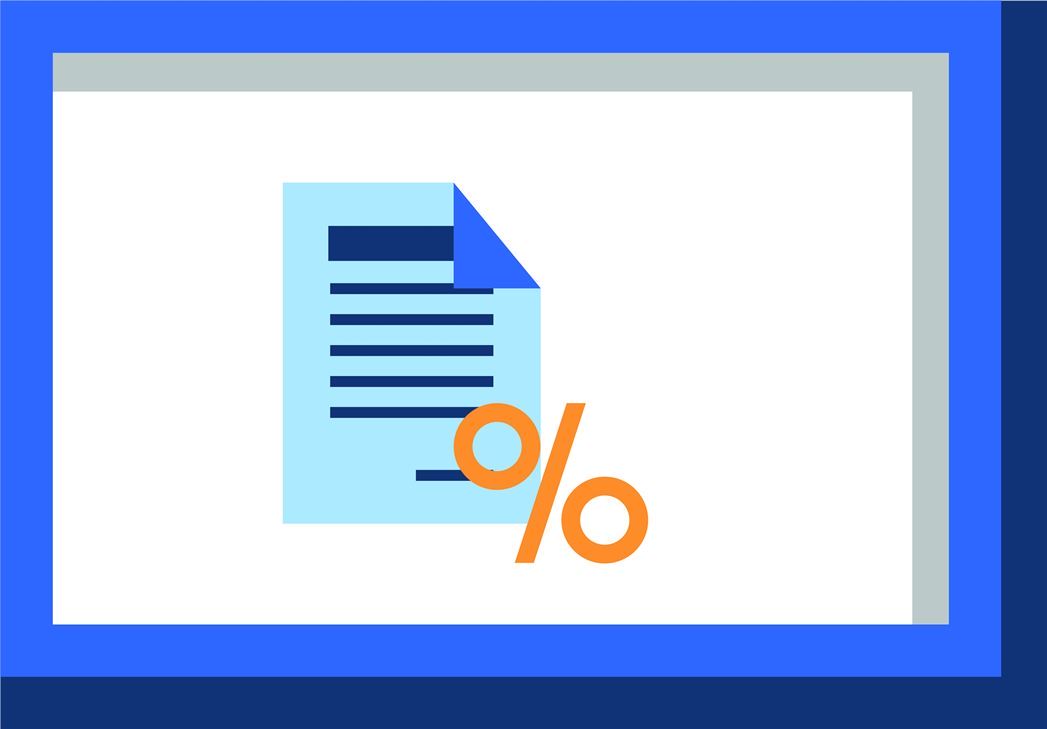 Since 2015, the bankruptcy procedure in Russia has become applicable not only to legal entities but to individuals as well. Since 2015, about 60 thousand people used their right to file for bankruptcy.

In the total number of bankrupt cases, the share of individuals is constantly growing. In addition, it is obvious that the absolute number of entities in respect of those the bankruptcy procedure has been initiated is also constantly growing in both categories.

It is remarkable that among the bankrupt cases of individuals appear suits, where the amount claimed exceeds 1 billion rubles.

The largest bankruptcies among legal entities in 2018 are the claim by the bank “Otkritie” to the brick factory “the Fifth Element”; claim by the “RusBioAlliance” Group of Companies to the Vologda Berry LLC; bankruptcy petition of the company “Vek”.